Switch Studios is an Ipswich, Suffolk County, England online casino game developer launched in late 2018. As with previously declared Microgaming development partner studios, there is not a lot of detail in the public domain about the company structure or about individuals within the firm.

As a whole, Switch Studios comprise a close-knit assemblage of social and real money gambling game developers with a focus on traditional casino games like roulette and blackjack. The lab develops game engines and customizable content exclusively for Microgaming partner casinos.

The firm's first offering as a team is a random number generator-based roulette with advanced ball and table physics rendered in 3D for dynamic ball behaviors and a lifelike betting experience. 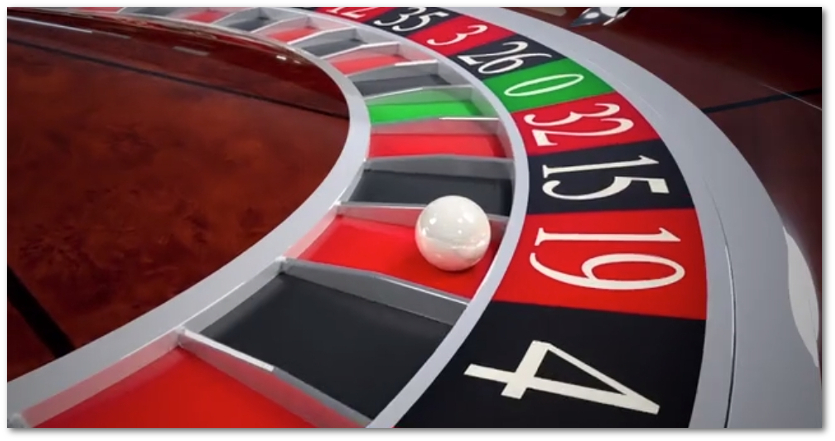 The roulette offering has a new game engine, different and more advanced than Microgaming's previous entries. Several components of the game can be customized for operators, so the game is capable of presenting as a unique offering at different casinos.

Roulette and American roulette both share the same new game engine, but of course, the maths are different with the addition of a second green Zero to the American version. 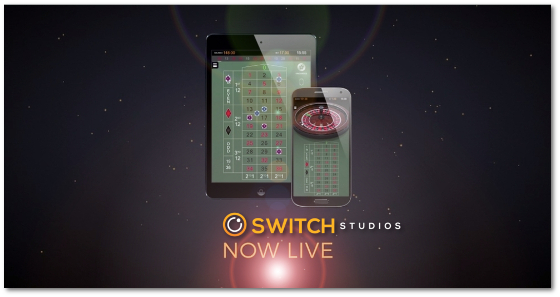 Special bets, favorites, and racetrack betting are all supported in the mobile-optimized games that play as well in landscape or portrait mode. Transitions from one orientation to the other are seamless so players can enjoy a full view of the table and wheel as they place their bets, and then flip to see a close-up of the action as the ball makes its way through virtual-and-real time to the moment the bet is settled.

The game display scales dynamically to any size screen or aspect ratio and comes standard with 28 fully translated languages.

Additional features include autoplay and statistics.

It's been quite some time since Microgaming released a new series of table games, and the addition of a dedicated studio should see an end to that impasse. Rather than simply repainting clones with gold accents and changing table limits, as it seemed the company has done in the past, each new core game should bring something new and exciting to the gambling landscape.

None of that is to say that Microgaming table games, past and present, haven't set the benchmark in game quality. High-quality 3D online table gaming with realistic ball physics, exquisite felts and padded rails, mood altering music, and dynamic games sounds were all captured very well by the company's developers, and in some cases, pioneered. However, it is past time for the company to regain their lead in the often overlooked suite of animated table games like baccarat, craps, and house-banked poker and other card games.

Each online casino is unique in theme, delivery, and geographic client base - therefore, each venue has a specific clientele not found anywhere else. Microgaming plans to work closely with operators to create bespoke games through their development partners such as Switch Studios in order to appeal to particular groups of players and offer them dynamic content not found anywhere else.

The company's second release, a blackjack game, promises to be stylish and sophisticated. Expect a further complement of classic casino games to be released periodically as Microgaming strives to bring the best in new generation casino classics to the gambling public in an ever more crowded market where excellence matters more than ever before.

Prior to the launch of Switch Studios, Microgaming made several earlier announcements of new game development partners providing exclusive slot content to the Isle of Man online gaming pioneer.

Fortune Factory, Slingshot, Stormcraft, and Triple Edge Studios all preceded Switch and most had one or more games released under the Microgaming brand prior to their joining the Studios strategy. The partnerships were often announced after one of their games debuted at major trade shows like ICE Totally Gaming. Switch Studios roulette was unveiled at SiGMA in Malta at the end of November 2018.

Triple Edge debuted with Playboy Gold, but existing titles to at least some team members' credit include the branded Halloween, 108 Heroes, and Oink Country Love.

Stormcraft was met by the world through the release of Fortunium followed by Agent Jane Blonde Returns. However, Mega Moolah and Immortal Romance are also among the half dozen or so titles credited to the studio.

Fortune Factory's Romanov Riches was released in late 2018 with the previous 2017 title, Holly Jolly Penguins to their credit. 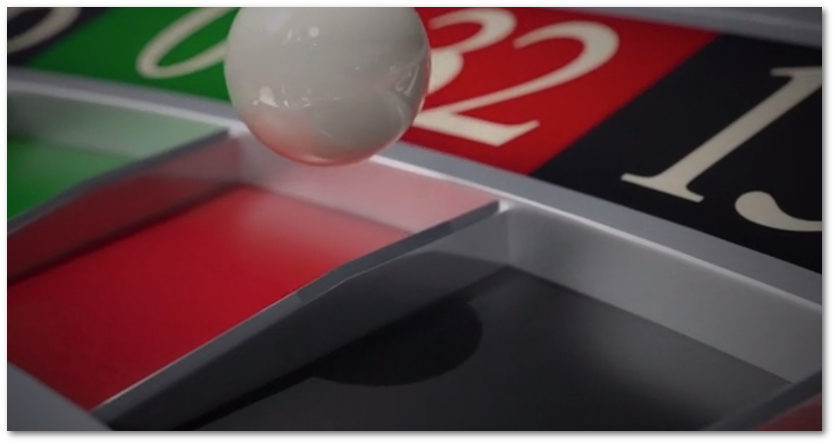 It's unlikely we'll ever know which particular legacy table games if any, Switch Studios helped to develop for Microgaming but we look forward to the godfather of slots re-entering the new table games market with these talented developers providing innovative bespoke solutions to Microgaming partner casinos.