The company joins Triple Edge, Stormcraft, and Slingshot Studios as developers of exclusive content for Microgaming. But, like the others, they already have a history of game creation with Microgaming.

The first official release as a Studio partner is Romanov Riches in late 2018. However, they come to market with at least one other Microgaming branded title to their credit - the December 2017 video slot, Holly Jolly Penguins.

Not much is known about the company beyond that except that their company name is trademarked by Pridefield Limited of Douglas, Isle of Man. The three previous partner studios also share the same distinction. Pridefield also owns gaming patents, most are related to online slots or other gambling devices.

According to the company, the studios were founded by veteran professionals with lengthy histories in online video game creation as well as more recently developing slot games for land-based casinos.

Fortune Factory Studios’ tagline is "Product with Personality". They describe their game design philosophy as emanating from a marriage of intuitive and exciting gambling mechanics, soundtracks created specifically for the games, and appealing characters.

Whimsy, mischief, and humor are also mentioned and those elements can be seen in their first unofficial Microgaming release. 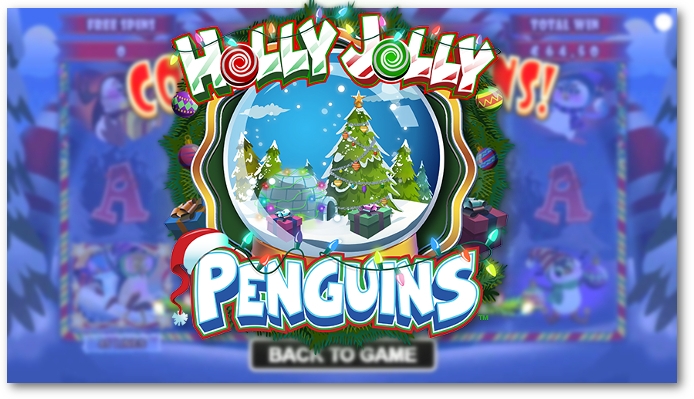 Holly Jolly Penguins is a Christmas-themed medium-low volatility slot with 45 fixed paylines and a Christmas party narrative. The penguins, Lorenzo, Rudy, Sven, Tania, and Ole each contribute to the game in their own ways, whether as scatter triggers, wild symbols, or contributing to the ambiance.

Lorenzo and Rudy are wild symbols. The sledding penguins are scatter symbols that can appear stacked to trigger and retrigger up to 80 free games per incident. There's no max cap of wins during the feature which could amass great cheer with its multiplier feature. The RTP is 96.01%.

The game has animated features throughout and the orchestration is a steady cannonade of Christmas music. The betting range is 0.50 to 125.00 per spin.

Romonav Riches has 15 fixed paylines with Mystery Symbols, re-spins, and 3 wheel bonus features. Bonus symbol stacks will trigger one of the wheel features with a top prize of 1000x stake. Another medium volatility slot, this one clocks in at 96.075% RTP. 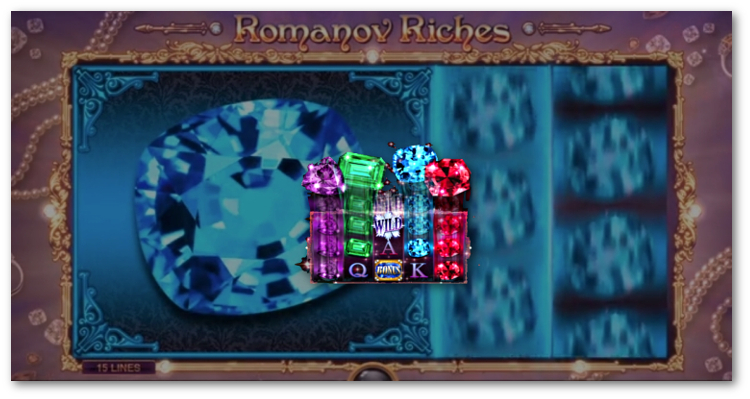 Just going by the current game data, the third slot in their line-up uses some of the same features as Romonav Riches but this engine is draped in a Wild West theme. Showdown Saloon has different maths though with a high volatility rating and 96.05% RTP. Mechanics include Mystery Symbols, re-spins, and 3 free spin features. 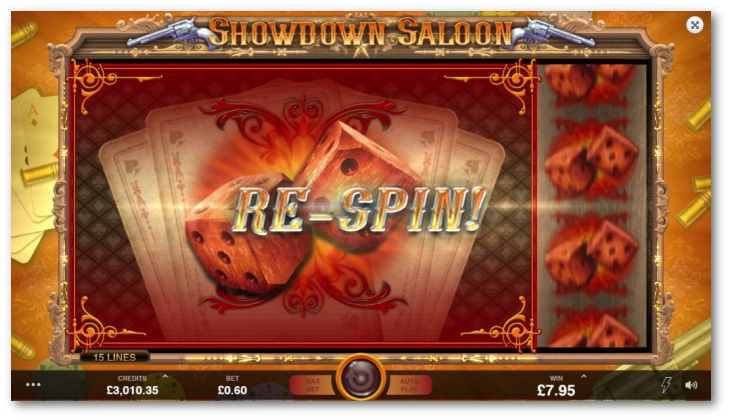 One thing is certain, any company with the ability to become one of the inaugural Microgaming Studios partners will produce games of high quality. It's great to see new faces, even when they are old hands at the game. Hopefully, as time goes by, Fortune Factory Studios will become more revealing and transparent on their website or through media releases. Many aficionados truly do care from whence these industry veterans came as much as where the fresh talent is heading.