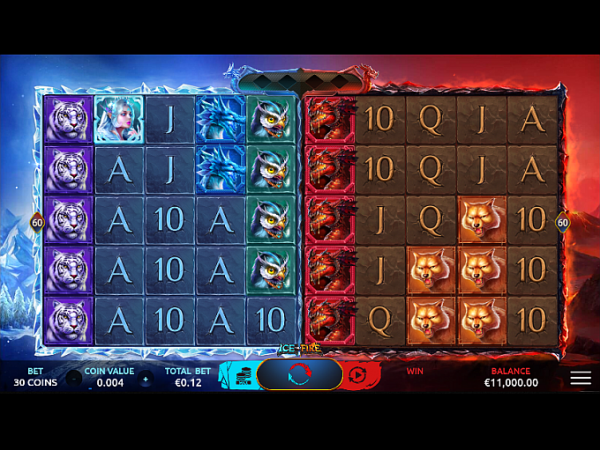 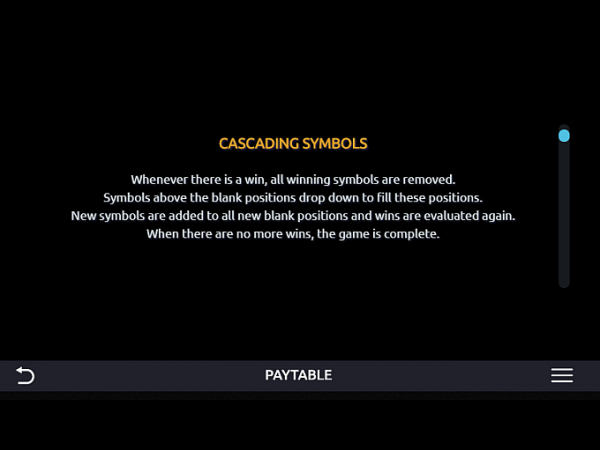 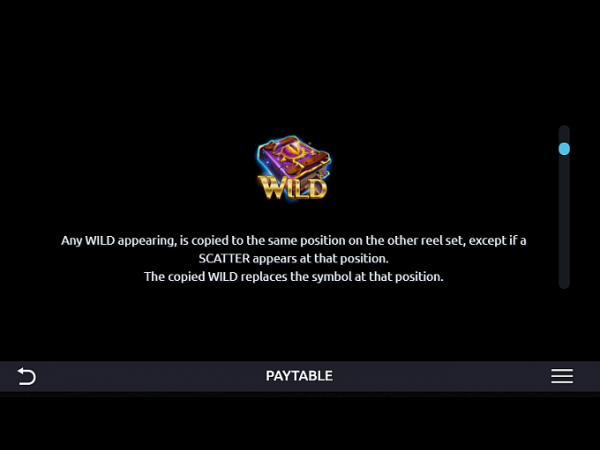 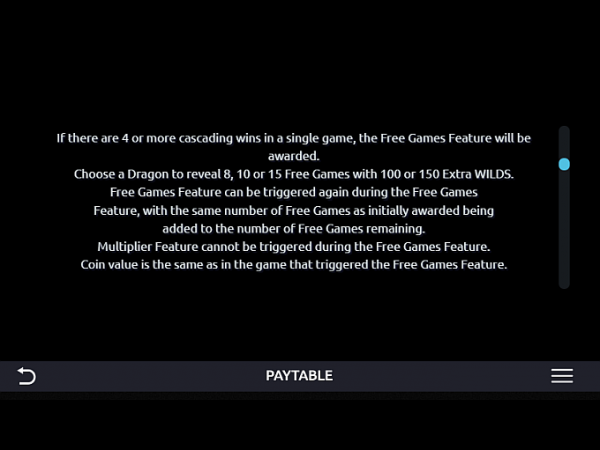 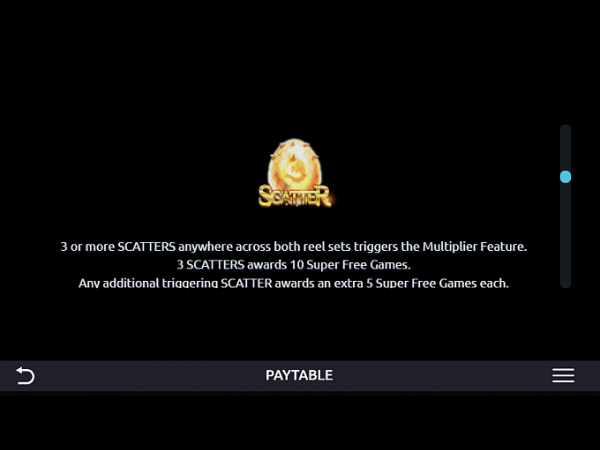 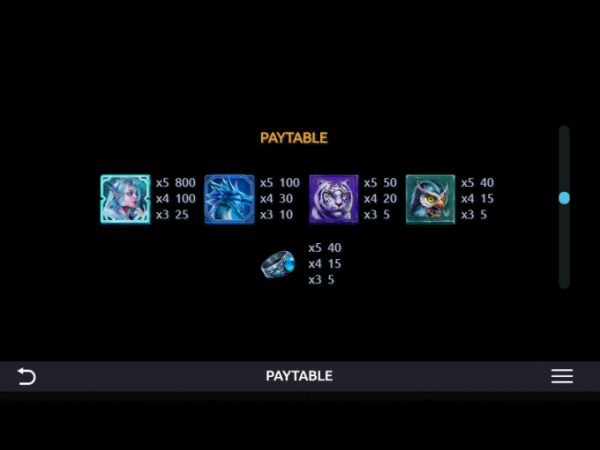 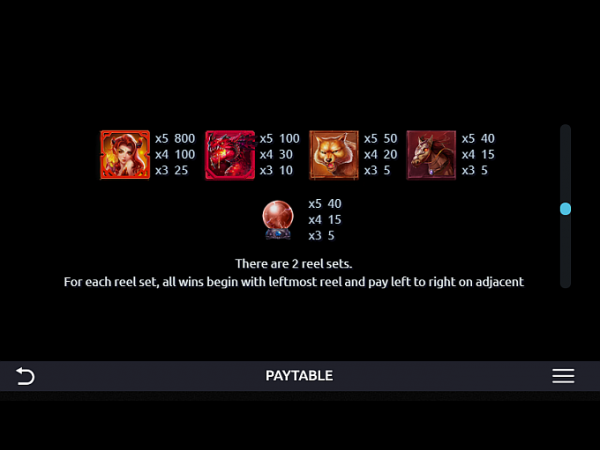 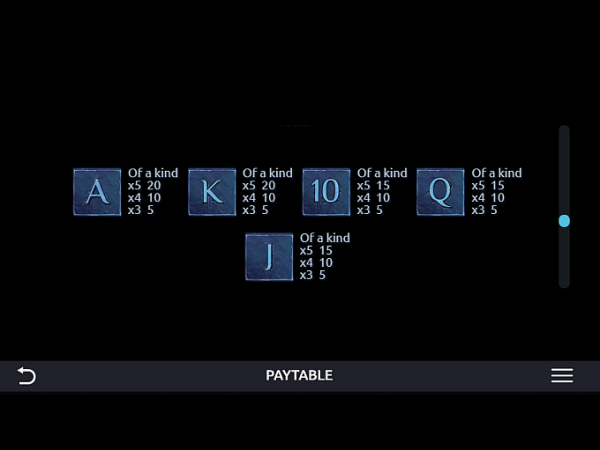 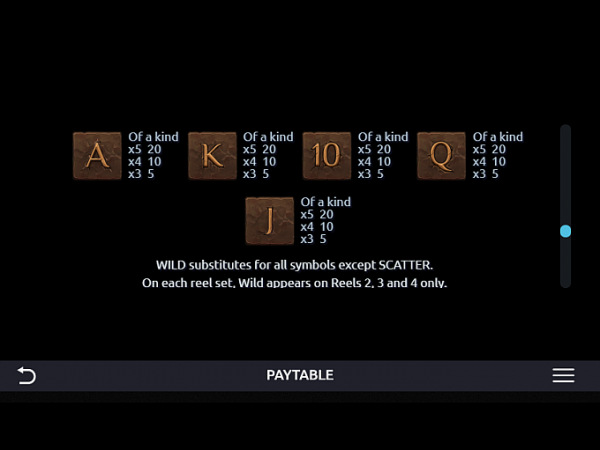 Sometimes the best pieces of media come from collaborations, and the same can be said for this video slot offering.

Ice and Fire comes from DreamTech Gaming who have made this game in collaboration with the famous software provider Yggdrasil.

In this offering punters can expect extra spins, multipliers, and a curious and innovative payline arrangement.

It’s a fairytale kind of mood that the developers wanted to convey. And they did so admirably with symbols featuring dragons, magic animals, and what looks like an Ice Queen. This developer definitely knows how to do the fantasy theme as can be seen in their previous effort Sailor Princess.

Those are the high-paying tickets, while the rest is classic card numbers.

As expected from a developer of this caliber, the graphics are top-notch. Everything is high-resolution and crisp, no matter what device you’re playing on.

There’s plenty of animations and special effects to make the experience of playing this game more exciting and dynamic.

The most striking feature on display here is the fact there’s actually two sets of reels.

They’re both in a 5x6 configuration and are spun simultaneously. There’s 60 paylines across which the betting takes place.

The rest of the slot is pretty standard with options like autoplay that will let you automate some spins while setting the loss and single win limits.

Across these two reels sets, punters will occasionally see wild symbols. They act as wilds do, but with a twist.

Any wild that appears on one reel set will be copied to the other, taking the place of a symbol. In this way, the winning potential is optimized.

Another feature is the cascade. This mechanic, also called tumbling, makes it so that winning symbols disappear and are replaced by new ones. This in turn allows for more wins to be chained together.

And once four cascades happen…

…the first of the special features will trigger. It’s extra spins where players choose a dragon which reveals 8,10, or 15 extra games with 100 to 150 extra wilds appearing during the spins.

The mode can be retriggered for extra thrills.

Another feature is the Multiplier Feature and the Super Extra Spins. This is activated when at least three scatters land anywhere on the two grids.

The multiplier starts at one and increases after every cascade and all wins are multiplied. Just like normal extra spins, this feature can also be retriggered.

DreamTech and Yggdrasil have created something very interesting with this game. With two sets of reels, it almost feels like playing two slots at once.

If you like games with fancy graphics and many gimmicks, you will definitely enjoy this.


You can play Ice and Fire at the following casinos