Bomba Games is a Maltese division of Croatian land and online casino games developer Eagle Gaming, which is located in Zagreb, the country’s capital. Eagle Gaming launched in 2005 with Bomba being created two years later. The company developed a casino business services product in 2010 and Bomba entered the online gaming market in 2011.

SOAR d.o.o., as the exclusive developer of games for Eagle Gaming received their GLI-19 certification for the Casino Business Services (CBS) product in 2013. This development added to the company’s ability to service players on all platforms from a single account. Specifically, consumers can play online, with a mobile account, or even in one of the casinos serviced by the company’s Virtual Game Server. 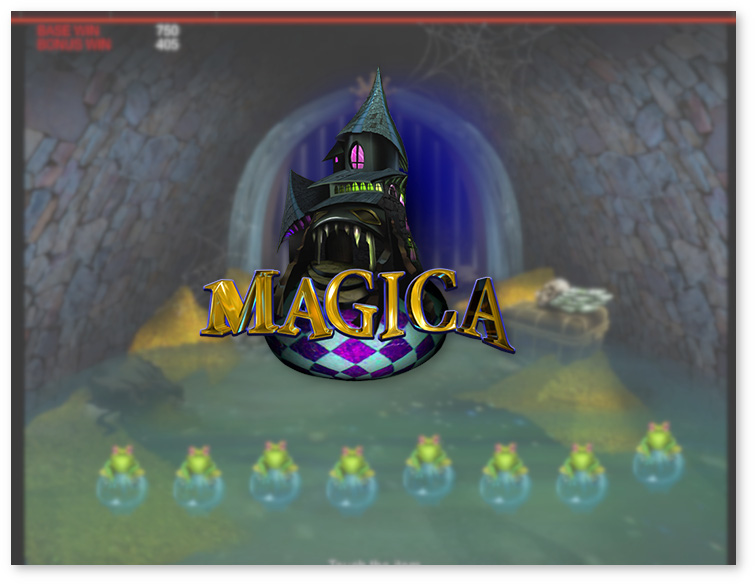 In 2016 the company launched a short-lived online casino under the Bomba name, bearing GLI certification. Operated by EagleSoft International N. V., the operation was licensed in Curacao (Company Number 107526). The site featured a download client and instant play games. A poker client was available as well as live dealer streams.

They also have a social casino and supply games to various online purveyors. In early 2015 Eagle launched 4 Stars Casino and a few months later Bomba Games Ltd was awarded a Class I license from the Malta Gambling Authority, allowing them to enter the European marketplace with their CBS platform and an expanding suite of Bomba games.

The company develops and provides slots, blackjack, baccarat, and other online games for regulated markets.

While the company has been in operation for quite some time and does not currently have a tremendous number of games available online, they seem to have steadily built the framework to advance into the greater world casino gambling sphere.

As previously mentioned, the provider's games are available across all platforms: real money online, land-based, and social casinos - web, iOS, Android, and Facebook.

While some online gaming sites may retro-fit the games for Flash player access, the games we tested were all delivered in HTML5 which means they can be played in any modern web browser without the need to download or install any patches, workarounds for iOS, or allow permissions. 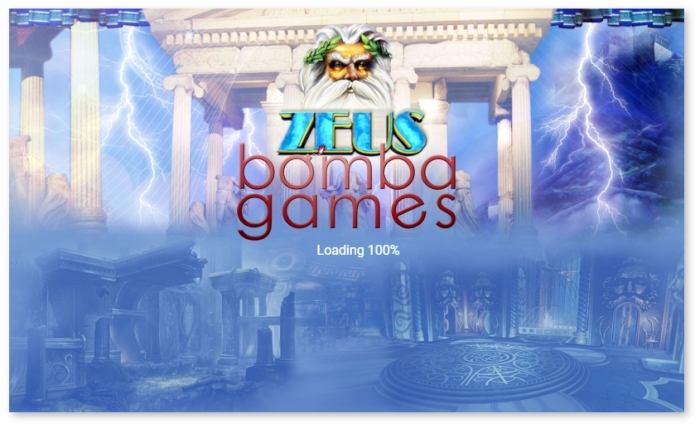 The first game we tried was Zeus. The slot has five reels that are presented as a sort of 3D wheel-set with four visible symbol positions on each reel. The color scheme is well-executed, the play mechanics and user interface are intuitive.

The soundscape is interesting in that there are no background sounds or music executed except when the SPIN button is released or when there is a winning activity. Traditional scatter suspense begins building only after the second scatter lands, which is welcome, and a player's time is not wasted by delays on insignificant win celebrations. This is also welcome to seasoned players in a game that can also presumably be played as a social title.

Up to 50 paylines are possible and win-line selection is incremental in steps of 1. This makes it possible for players to affect the volatility of the game by decreasing paylines and increasing their bet per line if they wish. However, the max bet per line is 20 units and credit values on the virtual machine we tested were restricted to 0.01 and 0.02 for a max bet of 40.00 per spin with all lines staked.

An icon featuring the face of Zeus is a wild symbol, substituting for all but the scatter. The purple scatter symbol appears only on reels 1, 2 and 3 and landing all of them triggers 15 free spins. At max bet the Triton symbol awards 5,000x line bet for five on a payline. The Parthenon Zeus symbols can appear stacked and each five on a payline award 500x line bet. All pays are leftmost to right.

No multipliers come into play in the base game or during the free spins feature and there is no other bonus mechanic involved such as a picking game or random awards.

All of these elements paint the game as a serious real money slot game rather than a fun-filled escapade for social casino play, but fun mode play is as entertaining as most other games while analyzing the features.

Another game that caught our attention was 7Cool. Look for the rows on three reels and five paylines. At first glance, this game may seem like any other classic or traditional slot, and a little bit of gameplay doesn’t change that perception. While the title is touted as having ‘the new technology’, it seems that HTML5 deployment is as techie as it gets. There are no feature mechanics and the game falls flat for presentation.

The fact that bet per line doesn’t cycle through when reaching the minimum or maximum coin count becomes painfully apparent after pressing the max bet button to stake 100 coins per line. Players must manually click another 99 times to return to a single coin bet per line.

Looking at “Frango” we found the teaser and title intriguing:

March with the French army and conquer the world.

Fill up the screen with any of the symbols from the game and win all lines at once. 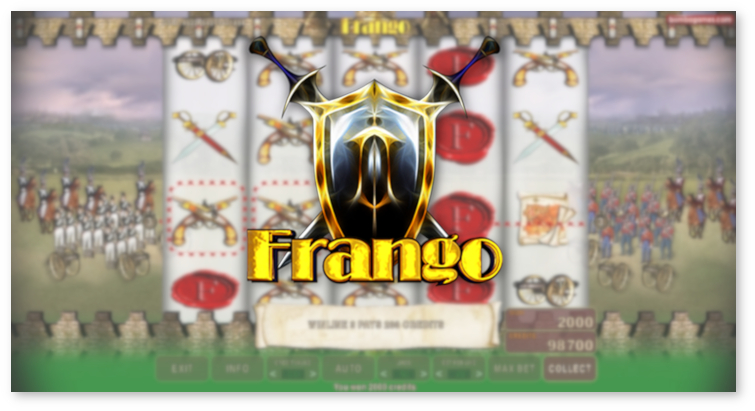 In application, it’s a 5x4 slot with a 3D wheel effect on the reels, as all the games we tested appeared. There are ten paylines and the art is rudimentary at best. While the soundscape was apropos for the game’s theme, and the symbols were indeed stacked on the reels in groups of up to 4 each, gameplay was about as exciting as it was in the late 1990s with games from Parlay, Chartwell, and other pioneer developers.

We were unable to trigger any features and the paytable information didn’t make mention of any multipliers or other interesting bonus mechanics.

To be fair, many of their newer games were not available in demo mode and no par sheets or data sheets were available publically. Most of the games at the top of the list have 3x5 layouts with ten paylines. Other slots in the library had 3-reels, 7, or 9 reels. The teasers or ‘blurbs’ on the games pages did not make mention of any bonus features. Without being able to play the games or see the datasheets, it was unclear how much difference there was between games ‘under the hood’ or even if many of them were clones of the others.

We look forward to playing Cyclone of Jerez, Glitter Gulch, Poseiden, and Rainbow Lady and any subsequent releases in a real-money environment to get a better feel for the games overall.

Bomba Games is an experienced purveyor of casino games including slots, roulette, baccarat, blackjack, video bingo, and virtual racing. The platform and RNG are certified by one of the world’s leading auditing labs and the company is licensed by the gambling authority in Malta.

While we were excited by the mechanics and overall playing experience of the first game we tried, Zeus, the rest of the test batch was not as impressive to us by today’s standards. However, each had its own appeal in graphics, theme, sound, and discretion in not wasted our time with senseless win celebrations. While we would not specifically search them out and join an online casino simply to play them, we would certainly give the games a flutter were we to run across them at a trusted venue.

The roulette is basic and passable, the sole video bingo title we tried had interesting graphics and animations, and the virtual racing (horses and dogs) seem to offer a fun diversion for the times when casino gaming might become a bit much.