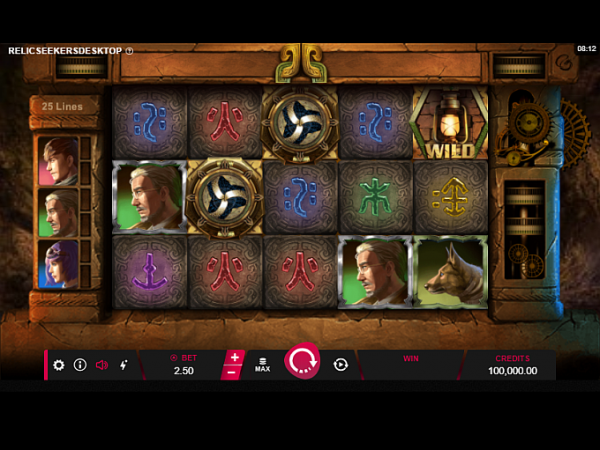 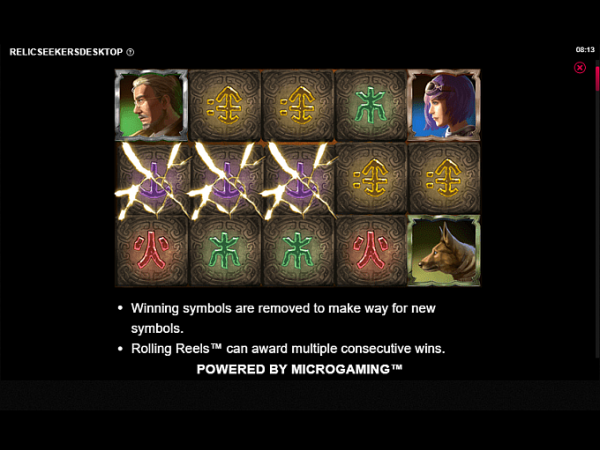 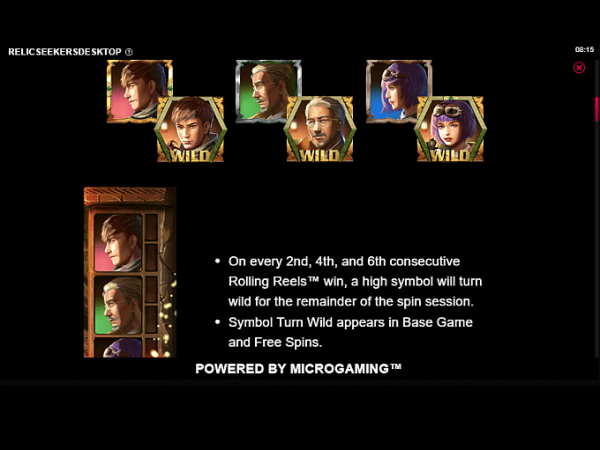 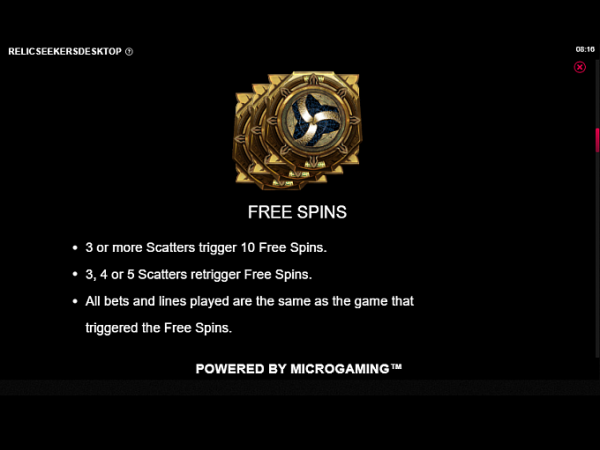 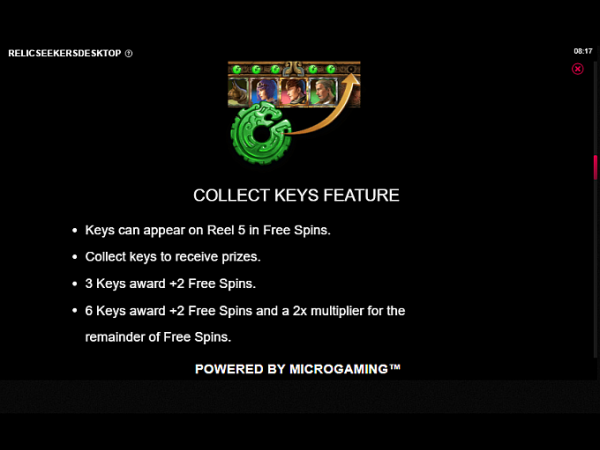 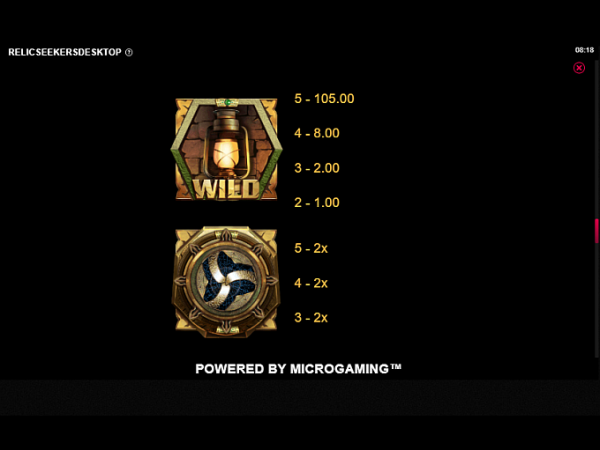 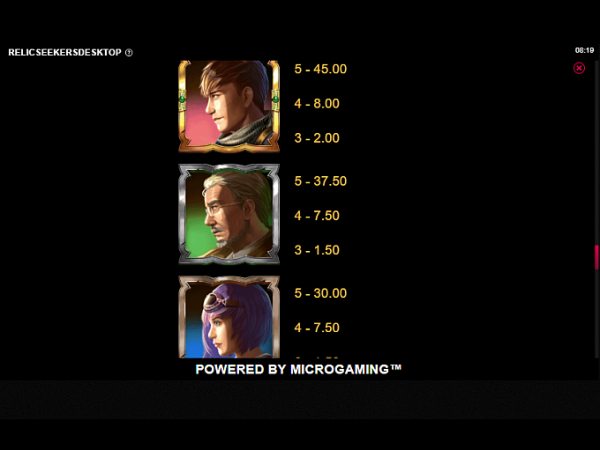 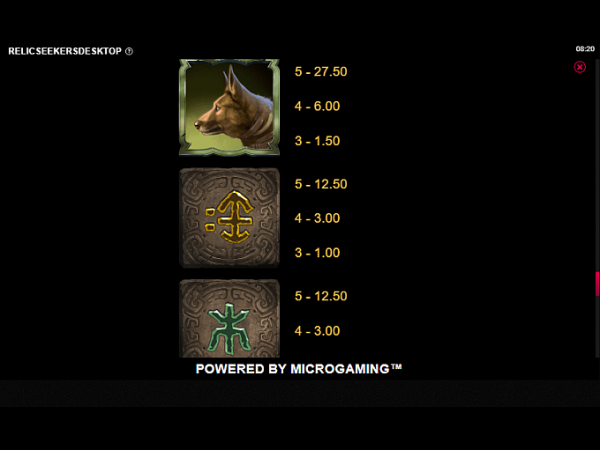 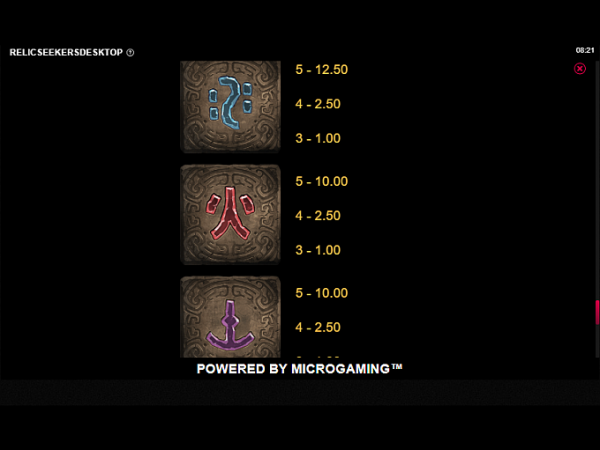 Who can forget Indiana Jones and Lara Croft? The two super-popular adventures slash treasure hunters who trek through inhospitable terrain to find ancient ruined sites which hold mysteries and treasures. Lots of treasures.

Superfans of this genre might even remember a certain relic hunter played by Tia Carrere who would often get into scrapes trying to find spooky ancient stuff in underground temples and similar venues.

Developer Pulse 8 is channeling all these fine characters and cultural products into a slot game titled Relic Seekers which is all about a group of chancers trying to uncover mythological riches somewhere deep in an ancient Chinese temple.

Deep inside a strange subterranean construct called Dragon’s Vein, three intrepid seekers and their dog are searching for something.

That something is a thing of massive riches and punters get to help them along the way.

The graphics in this game are appropriately dark and moody with rich earth tones and lantern light casting shadows and flickering on the stone pillars.

…are strange runic inscriptions of different colors for the low paying symbols and the character portraits for the high paying ones.

The portraits are especially well done because they’re animated and have a shadow effect applied to them as if they’re lighted by a candle.

Overall, Pulse 8 has managed to make Microgaming proud in managing to create a very strong sense of place and atmosphere and that’s quite an achievement given the limited amount of space and artwork slot games have to work with.

The archaeological expedition takes place on a 5x3 grid with 25 fixed paylines and high variance.

Pretty appropriate for a game taking place underground the reels are tumbling (in this game the feature is called “Avalanche”) meaning winning symbols are blown away to make a place for new ones that fall from the top and create the possibility of more winnings.

Taking a punt on this underground story can be as cheap as 25 cents or as expensive as 100 euros per spin.

The features in this game…

…are built around the Avalanche mechanic.

Every time when a winning combo is removed a segment is added to a gauge on the left. For every two segments filled one of the three highest paying symbols becomes a wild. This has the chance of creating very long tumbling sequences.

Of course, the moment no new wins are formed the feature will end.

The other special mode in the game…

…are the extra spins. Triggered in a common way by collecting scatters, all of the base game rules apply here too except players can also collect coins that grant additional spins and a 2x multiplier. The mode is also retriggerable.

Pulse 8 has crafted a very nice game here. The graphics are lovely and rich and really paint a picture of an adventure in the underground. The features are intricate and exciting and it all comes together into a pleasing experience.


You can play Relic Seekers at the following casinos