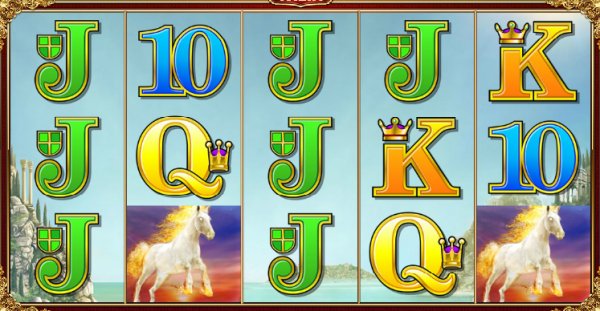 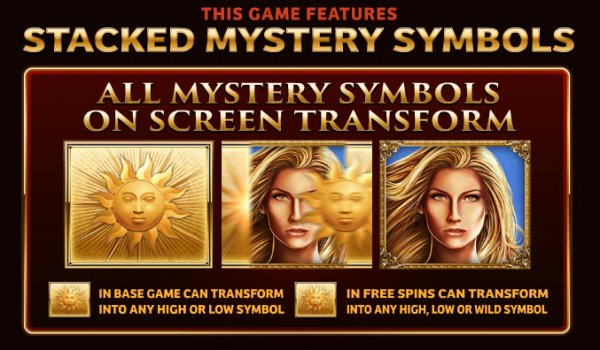 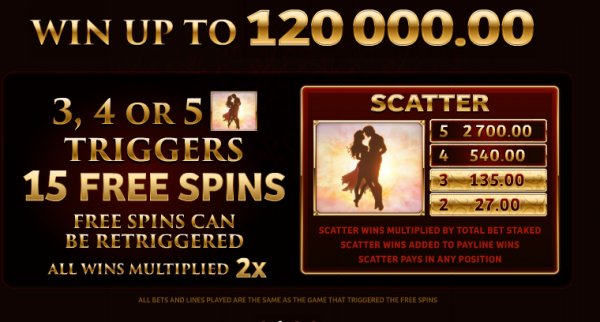 Titans of the Sun Theiaby Microgaming

One of the oldest tales of love and romance is between Hyperion and Theia. Their love shines bright throughout time and now it shines through the creation of possibly the best looking slot from MicroGaming – Titans of the Sun Theia.

Titans of the Sun Theia is very similar, in fact almost exactly the same as Hyperion. The one difference being the swapping of the main symbol. In this version of Titans of the Sun, Theia graces us with her presence on the reels.

If you are unfamiliar with the Titans of the Sun series of slots, keep reading to find out all you need to know.

Titans of the Sun Theia is a 5 reel, 3 row video slot with stunning graphics. There are 15 pay lines that work from left to right to make winning combos. To accommodate all levels of bankrolls, there is a very low minimum bet of just $0.15 per spin.

You can play up to 10 coins per line with a max value of $0.20 per coin. This would make the maximum bet using all the lines and all 10 coins at max value $30. While not exactly a high roller slot, it’s still high enough that when you are playing the max, you can still win big.

Standard symbols are your typical 10 through Ace. The Ace pays out the most when 3 or more match to create a win.

More lucrative symbols are the same as in Titans of the Sun Hyperion. The Gold Phoenix, Unicorn and Theia are all present in this version. Theia will pay the most at 100 coins if you get 5 matching symbols.

The wild symbol is the Titans of the Sun logo that replaces all other symbols except the scatter. Land 5 wilds to win a prize of 200 coins.

The image of Hyperion and Theia is the scatter. Again, it’s exactly the same as in Hyperion’s version. This symbol pays 150 coins with 5 matching symbols. It will also trigger the free spin bonus round.

Finally there is the stacked mystery symbol. This is a gold sun that will transform into high or low symbol once the reels stop. If you have 2 or more on top of each other, they become stacked to create one symbol that can produce some big wins.

During the free spins, this symbol can also change into a stacked wild.

When 3 or more scatter symbols appear, the free spin bonus is unlocked. You are awarded 15 free spins where all wins are doubled. Free spins can be re-triggered for an additional 15 free spins.

Titans of the Sun Theia is exactly the same as Hyperion. This is slightly disappointing as they could have made at least one change to make it unique. The one difference is the use of Theia’s image as a symbol instead of Hyperion’s.

But, despite the lack of creativity, Theia is still just as good as Hyperion and has some nice features that make it worth giving it a spin.

Add your comment about Titans of the Sun Theia