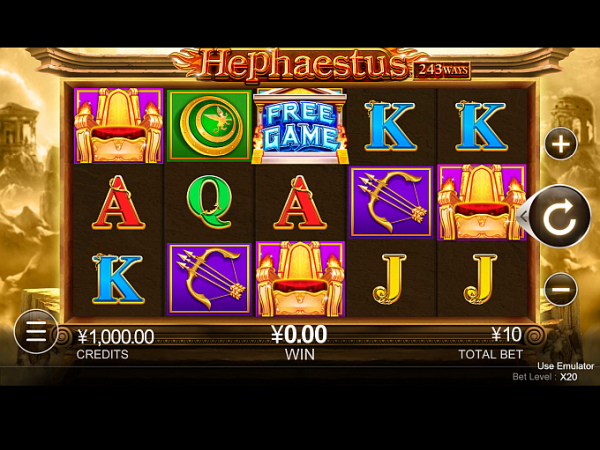 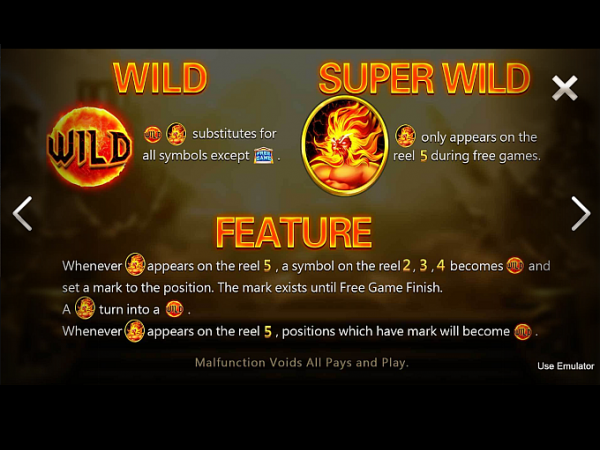 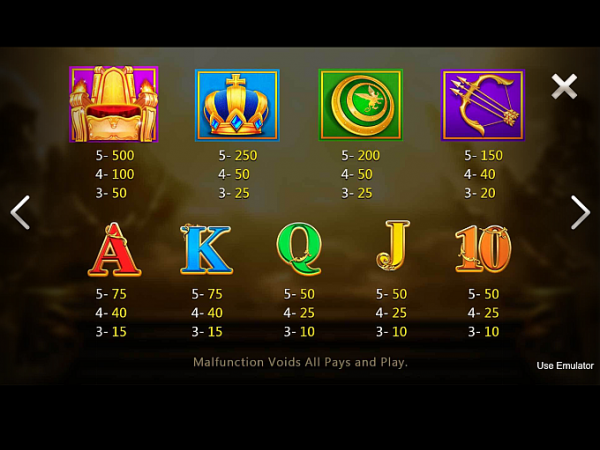 Ancient Greek mythology is a deep well of imagination that creative professions tend to draw from often.

Books, movies, videogames, TV shows, all like to feature various personalities from Mount Olympus as well as constantly re-tell their stories.

Usually, they focus on big names like Zeus, Poseidon, and Hades but every once in a while someone decides to choose a less obvious theme. And that’s exactly what CQ9 Gaming has done in their take on Greek mythology with Hephaestus – a video slot dedicated to the god of fire, metalworking, stone masonry, forges, and the art of sculpture.

Given that Hephaestus is a god of metalworking and forging, the game has a strong fire vibe. There’s flames, molten lead, and all the things we associate with a kiln or a blacksmith’s place of work.

Of course, there are some traditional Greek motifs as well, such as columns and the playing grid which is surrounded in clouds and has a mountain behind it which is obviously Olympus.

…are bows and arrows, shields, crowns, and a throne. That’s the high-paying and obviously meant to evoke gold-like grandeur and riches. The other five low-paying items are just the normal card numbers.

When it’s all said and done, the developer has managed to create the proper atmosphere although the presentation is somewhat on the generic side of things. It’s competent but nothing we haven’t seen before.

Instead of traditional paylines, the game has 243 ways to win as any consecutive combination of the same symbols starting from the first reel is a win.

The grid is laid out in a 5x3 fashion which is pretty standard for a video slot and there are options such as autoplay and quick spin.

However, with autoplay, it is not possible to adjust any advanced settings. It’s just a toggle that will keep spinning the reels automatically until it is shut off manually.

In a market that’s brimming with visions of Olympus, it takes a lot to be noticed.

Luckily, CQ9 Gaming has come up with some interesting gameplay features to wow and delight punters who play their game.

That’s not the end of it…

That means with enough luck, all the tiles on central reels will become wild every time Hephaestus appears which can lead to some very big wins.

It’s a competent effort from the developer that hits almost all the right notes. There are features, there are nice graphics but something is missing. Perhaps originality. This slot blends in with all the other Greek-themed offerings out there and doesn’t really do enough to stand out.

Still, it’s by means bad and if you be wrong to give it a spin.

You can play Hephaestus at the following casinos