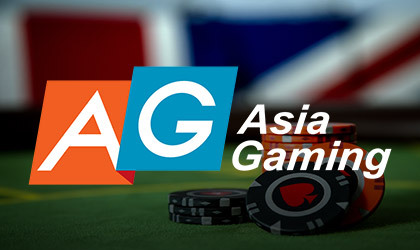 Asia Gaming today is a company that is mired in a bit of mystery. The company originally started operating in 2012 with an emphasis on live casino games and online slots. They soon noticed the popularity of live casino games, and started building the biggest live casino experience to emerge from Asia. The company never entirely stopped producing slots, but it was obvious that those games were getting less and less attention.

The success of the platform and the games was noticed all around the world. This led to further deals with big providers present throughout the world. This even culminated in a deal in 2018, which saw Asia Gaming live casino tables streamed live from the Porto Maso casino in Malta.

However, for one reason or another, this was followed by an extensive quiet period with less and less news coming out. Finally, in 2022 their website went out of action.

The company concentrates on live casino games, which obviously also means that they had to build a platform of 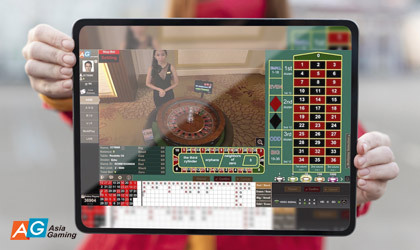 their own. This was originally aimed at the Asian markets, with the company operating with a licence from the Philippines. The selection of games included popular table games like baccarat, blackjack and roulette, but also regional live games like Sic Bo, Bull Bull, Dragon Tiger, and Win Three Cards.

As said, the platform was later expanded to cover tables from land-based casinos. The video feed is of high quality, and the interface is highly customisable. This also includes support for a variety of currencies and languages. Mobile support has been part of the experience since the beginning. Some of the games come with customisable rules, and other innovative setups that you won’t necessarily find at other live casino providers.

What about the slots?

Though the company doesn’t seem to produce online slots by themselves, they do offer some unique solutions from partnered companies. These include other Asian slot providers, ones that don’t really seem to have a presence in the worldwide markets through any other means. These include the likes of XIN Gaming. However, the company also offers platform services, which means they help online casinos link up with other software providers. This is why you’re likely to run into thousands of slots at any online casino that offers Asia Gaming live casino tables.

At the moment it’s hard to say what is going on with this company. We always liked their live casino games, and the interface and software offered all the support necessary. However, in the last few years it seems like their flame has been dwindling, and as said their home page has finally gone out of service in 2022. The live tables seem to still be available, but for how long?

Should there be a change in the situation we’ll update this review. In the meantime, check out our suggested list of Asia Gaming online casinos!