The company's primary offering is innovative and engaging slots for mobile and browser-based iGaming casinos.

The firm was co-founded by Anders Fredriksson, Per Larsson, and Björn Zethraeus in 2017. Larsson's name may be the most familiar with nearly 8 years at NetEnt.

Within two years, the creators sold a majority stake in the company to one of Asia's up and coming platform providers and game distributors. The early 2018 deal gave QTech Games their own in-house game development studio.

As of mid-2020, neither company seems to be mentioning the other, nor are the studio's games found in Qtech's offering. However, we still find the games presenting a QTech logo when loaded from a QF gaming site like LeoVegas.

QTech has merged with Epic Media, established by the co-founder of NYX and former development director at Yggdrasil.

We find most of the management and staff located Stockholm with about a third of the known participants, including artists, working out of the Helsinki area. 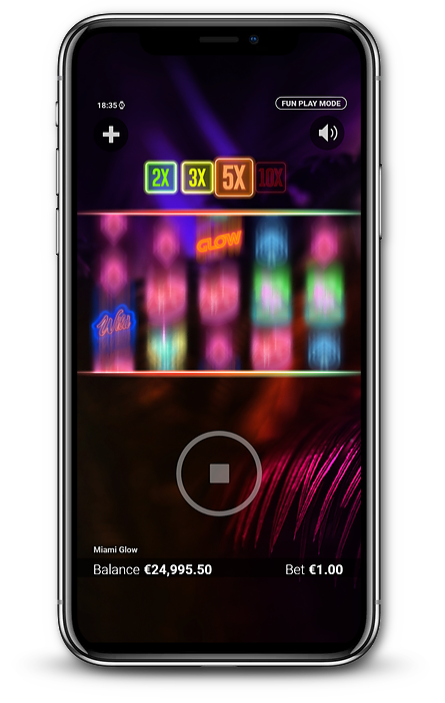 The company's development process is either a closely guarded secret or they simply prefer to let the games speak for themselves.

We can discern that most of the development occurs on the .Net framework and on .Net Core as an opensource development framework to get Javascript and other coding over to the HTML5 renditions of the games you see on your mobile or desktop web browser.

Some of the deeper work is done in TypeScript, Cocos2d, Unity, or Pixi.js and the soundscapes are most likely produced in or rendered from howler.js.

What that means to the end-user is that complex game mechanics can be delivered flawlessly to any device. The HTML5 markup that your browser reads is capable of rendering multiple layers of visual material to create 3D environments in the games.

The final interpretive language also 'reads' the sort of device, screen resolution, and orientation and other elements to deliver a perfectly optimized gaming experience no matter what you are running the browser on.

As a young company, we don't expect to see dozens of games in their portfolio right away. Quality over quantity seems to be the order here. We are impressed by the fact that they were able to join the Quickfire network so quickly - that alone speaks volumes for the game quality.

Miami Glow is a five-reel, 3 position slot game rendered with 3D art. The game is delivered in HTML5 for play on any device.

It's a highly volatile game with an index of 4 out of 5 so expect wins to be sizable but spaced out in time.

The theoretical return to player percentage (RTP) is a respectable 96.09% which is not bad for a game with such high volatility.

Features include respins with increasing multipliers for subsequent wins up 10x.

Additional features include "Glow" spins with wild reels and respins with sticky wilds.

The game can be played on desktop or in either orientation on an iPhone or Android device. 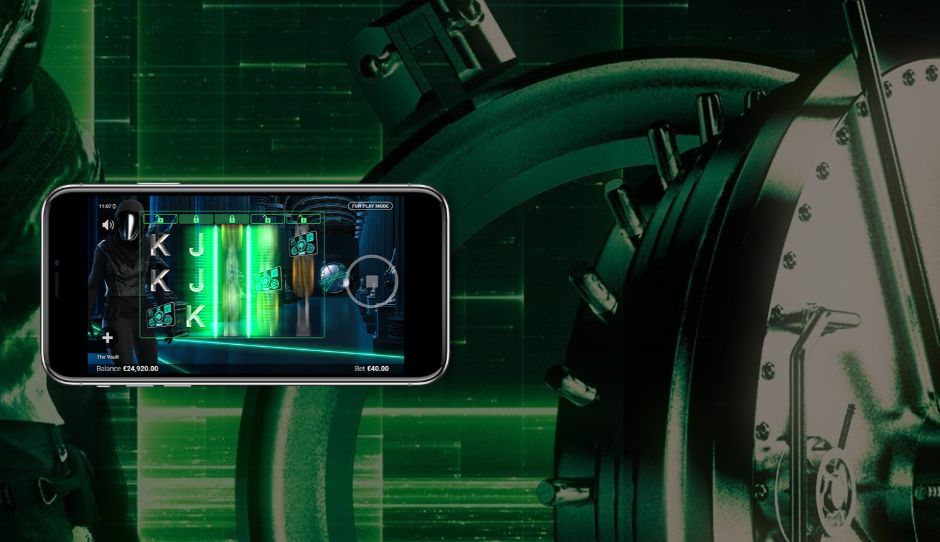 The Vault has five reels with three positions each and 20 fixed paylines.

Respins occur until no additional bonus symbols are landed - or - when a fifth bonus symbol lands which will trigger the Vault bonus.

The Vault feature will earn you 10 free spins.

During free games, the entire central reel will become wild and all wins will be paid starting at 3x but win multipliers can increase.

Each time a 1x symbol appears during free games, the multiplier is raised.

Additional spins will be granted each time a 1+ symbol appears.

The feature ends when all bonus spins have been used up.

As of review time, we are unable to locate more titles from this up and coming studio. We do find it refreshing that they haven't laid out a roadmap based on "forward-looking" but unachievable goals. What you see is what you get at this point.

We would expect that if the studio has many works in progress, the stuff on the "cutting room floor" is probably as good or better than many titles pumped out my some providers.

Portals and Devil's Sea are titles that we hope reappears as an offering on the new platform and network.

As the industry trade shows evolve and participants return to the convention floors in subsequent seasons, look for this company to have a meaningful presence at each.

ICE Totally Gaming, G2E Asia, and ASEAN are shows the company has already taken advantage of with a presence and game debuts.