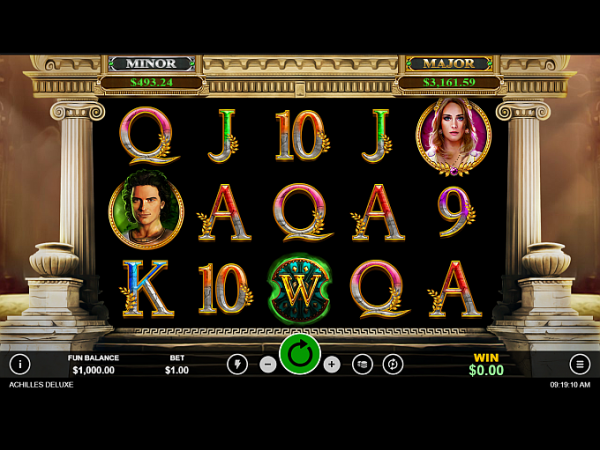 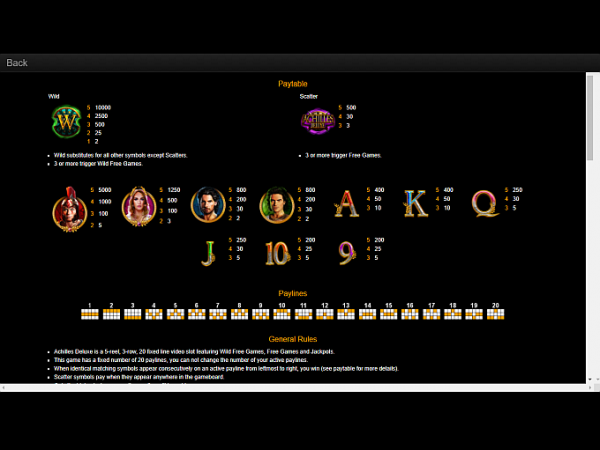 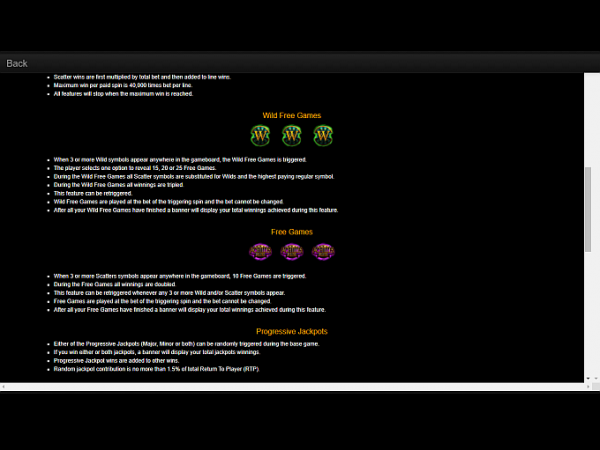 We’ve been hoping for 8 years that the iGaming industry giant, Real Time Gaming will release a sequel or at least a modernized version of one of the veteran punters’ most favorite video slots ever, and guess what? The time has come!

Achilles Deluxe is a Greek Mythology-themed video slot based on the famous demigod who fought in the Trojan War and, according to Homer, defeated the Trojan heir to the throne in a duel.

The release comes with 5 reels, 3 rows, and 20 paylines. In terms of available features you can expect Wilds, scatters, Free Spins, multipliers, and progressive jackpots.

Protect your heels and let’s defend the honor of Hellas together!

What About The Theme and Symbols?

The inspiration for this release was found in Homer’s famous poem where the Greeks went to war against the Trojans because Prince Paris kidnapped beautiful Helen. Odysseus ended the war with his famous cunning and you know the rest.

The grid itself is set against the Greek temple and filled with recognizable characters. Achilles, Paris, Helen, and Hector are premium symbols here, while 9-A royals are at the very bottom of the paytable.

Also, the shield symbol is Wild, while the game’s logo represents scatter.

Let’s Check The Betting Options, Shall We?

As we already mentioned the release comes with a common 5x3 grid and 20 paylines. Winning combinations are made by matching at least 3 identical symbols across a single line.

The bets are placed in the range between 0.20 and 20 coins per spin, which will definitely appeal to low-rollers more.

The theoretical return to player (RTP) hasn’t been announced yet, but we expect it to be around 96%.

And What About Bonus Features?

The shield symbols are Wilds here and they’ll replace all symbols to help you form even more winning combos. That’s right, these will substitute even for scatters here, meaning that you can trigger the Free Spins feature either via Wilds or via scatters.

On the other hand, if you land 3 game logo scatters, you’ll trigger the feature and get 10 freebies combined with a x2 multiplier.

We shouldn’t forget that the title comes with 2 progressive jackpots as well – Mini and Major.

What Is Our Conclusion?

Achilles Deluxe will not have an easy task on the market. In addition to competing with all those modern releases, it also competes with the original version which is certainly one of the most favorite video slots ever.

On the positive side, RTG did an amazing job with this one, and there’s no doubt it’ll beat its predecessor in terms of popularity.

You can play Achilles Deluxe at the following casinos