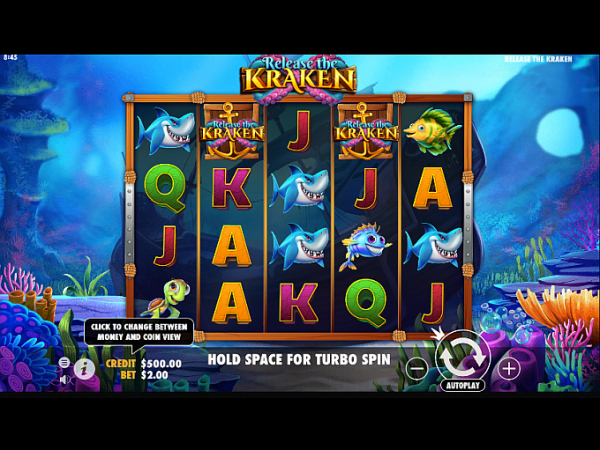 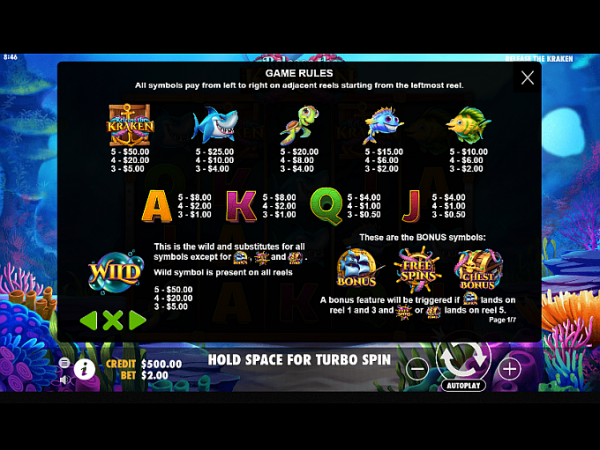 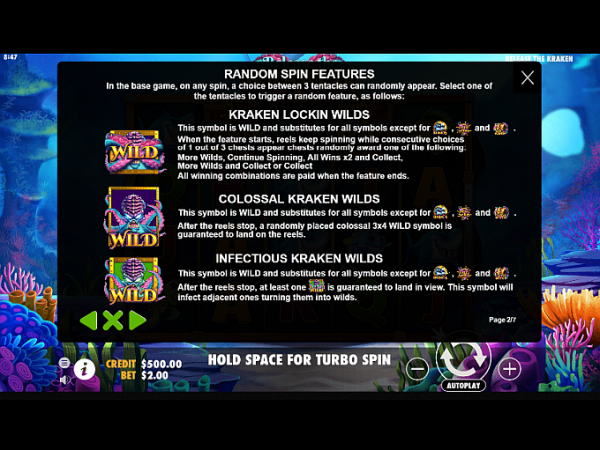 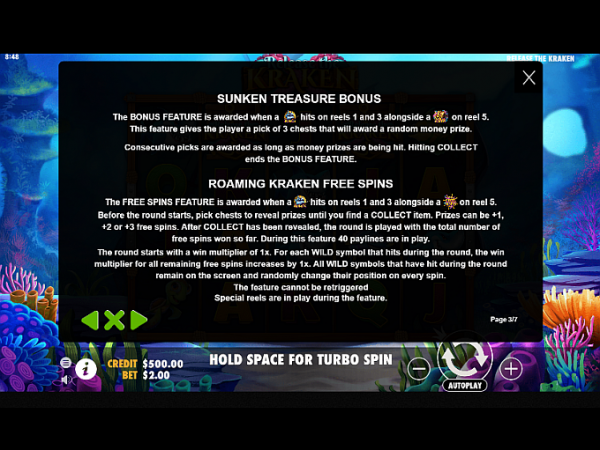 We usually don’t give out lessons on internet culture here, but we’ll make an exception this time.

So, what are memes?

You’ve probably heard this word from your millennial friends, but you might still be confused.

A meme is a funny joke shared over the internet. Due to the nature of internet communication memes spread fast and can even become viral. A vital component of memes is their mutability. Usually when one becomes popular there are many different versions and remixes.

Such is the case with Release the Kraken by Pragmatic Play.

An utterance from the 1981 film Clash of the Titans (and its 2010 remake) the line “release the kraken!” has gained notoriety because internet nerds felt it was funny.

And now the meme has become a video slot. Krakens are giant squids from myths that live in the sea.

Punters will have to brave the high seas and evade the deadly creature if they wish to abscond with the vast richness of the ocean.

As we expect from a game by this developer…

…the graphics are very high-quality. There is an animated background featuring corals and other exotic sea life.

…are all different fishes who play the high paying roles. And for the low paying ones there are the trusty and classic card numbers.

There is a refreshing and cartoony vibe to the proceedings here.

You will await the release of the mighty beast on a 5x4 grid with 20 paylines.

As this is a release from a modern developer all the modern options are present. You can automate the spinning with a click of a button. Of course, win and loss limits can be set for the maximum level of control.

Turbo spin is there too, activated from the menu or by holding down the space bar.

Underwater expeditions aren’t cheap, but the minimum stake is 20 cents. The maximum bet is a whole 100 dollars, so high rollers will enjoy this mythical beast hunt.

One thing that many punters love but is often absent from slots are random features. These gimmicks can be activated any time during the base game, and they change the gameplay in interesting ways.

They are included here in form of different Kraken wilds. Yes, the Kraken does get released and when it is…

…players can have these three features to look forward to.

Kraken Lockin Wilds keeps the reel spinning with a prize chest appearing. The chest can contain such perks as more wilds and multipliers.

Colossal wilds are just as the name implies, big wild symbols measuring 3x4 that can appear to optimize win potential.

The Kraken has infectious powers too and a special wild will turn symbols around it into wilds.

Of course, extra spins are available too. Activated by the scatters they will increase the number of paylines from 20 to 40 adding more ways to win.

A pick game is also present, activated by a special combination of bonus symbols. Punters will pick one of three chests which contain instant money prizes.

So is there more to this game than just the meme reference? Definitely. With so many special features and excellent graphics, the developer has once again done it.

They’ve created an offering that is fun to play and has engaging gimmicks to make the experience more involved and engaging.


You can play Release the Kraken at the following casinos