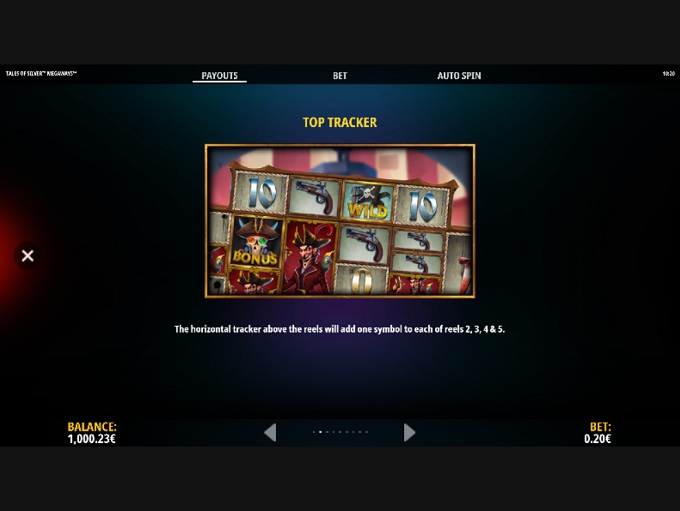 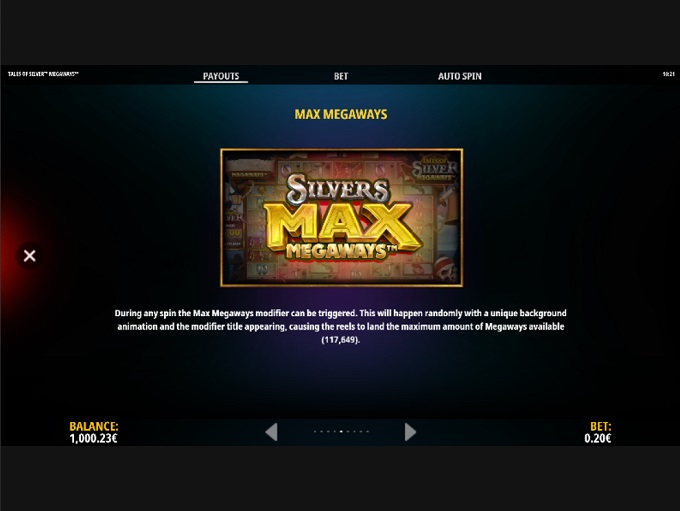 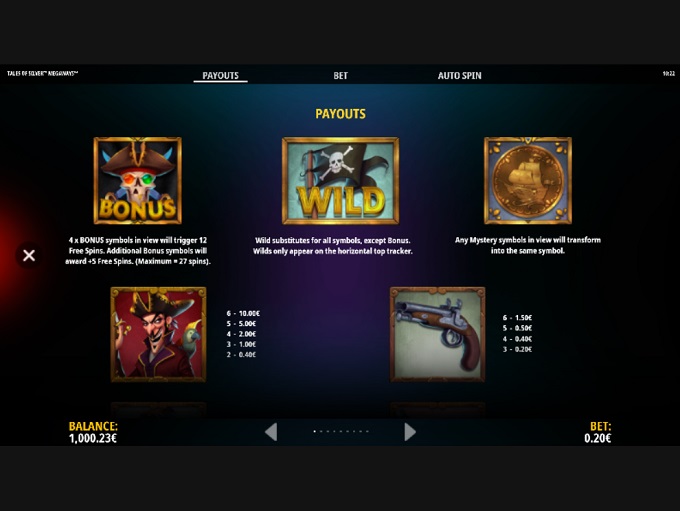 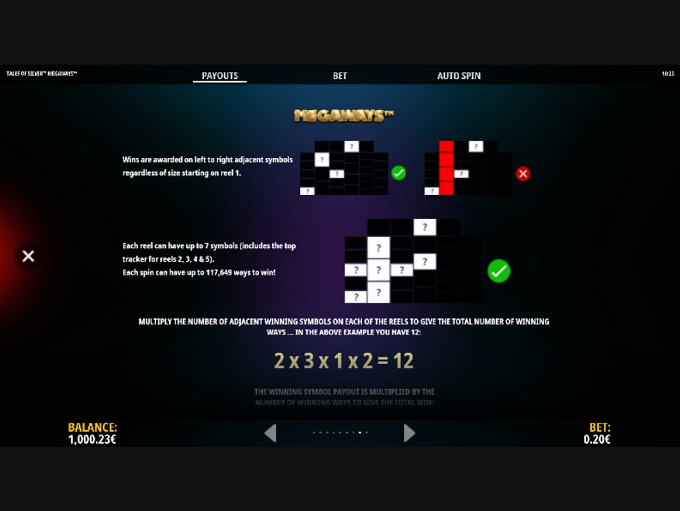 We always like to review Megaways games, as they are not so frequent compared to the newest online slots, and that’s why we’re happy to say that Tales of Silver Megaways is a seriously fun title.

Apart from the features that we’ll talk about, it has some top-notch graphics and an incredible soundtrack - one that will genuinely make you feel like you’re out in the sea.

In our opinion, software developer iSoftBet really hit the spot with this product, and we can’t wait to talk about it with you, as we truly believe that it is a slot that you should most definitely give a chance at.

As we already said, the graphics in this online slot don’t have a flaw, as they are very high quality and on par with some of the greatest progressive online slot games out there today.

When it comes to the symbols you will be encountering, the lower-paying ones will appear as A-J Royals with 10s and 9s, while you’ll see the higher-paying ones in the shape of a Compass, a Spyglass, a Gun, and a Pirate.

The Wild Symbol is represented by a Pirate Flag, while the Scatter Symbol will come in the form of a Pirate Skull. There is also a Mystery Symbol that we’ll be going to talk about later. Currently, this all seems pretty standard, and there is nothing wrong with it, as online slots are an all-time favorite for many because of these recognizable features.

As we have already said, this is a Megaways type of game. In Tales of Silver Megaways, you are going to be dealing with a 6 reels type of gameplay environment with there being a 7th horizontal reel, that can culminate winnings in up to 117,649 ways.

The minimum amount that you’ll have to bet when playing this online slot is 0.20 while the maximum is going to be capped at 20, with the maximum possible win being 37.500x your bet, which will definitely appeal to many people.

Top Tracker: The horizontal reel adds another symbol to the existing base reels.

Cascading Wins: A reaction takes place after every win, with symbols cascading and potentially assisting you in acquiring even more wins during regular spins, which is a feature that we really enjoy seeing in both free video slots and online slots.

Mystery Symbol: During the base game, you can have a number of Mystery Symbols appear, that can transform into the same regular symbols, but not Wild and Scatter.

Max Megaways: This can happen during any base spin on random, and it will result in reels landing to maximum Megaways which can go up to 117,649 ways.

Free Spins: 4 Scatters appearing during the base game will award you 12 Free Spins, which can be retriggered by getting one Scatter Symbol that will award you with 5 more, going up to 27. More can be won with the help of the top tracker.

In conclusion, we can say with certainty that iSoftBet made a great online slot game that is going to be enjoyed by many.

Tales of Silver Megaways is a fantastic title with many pros and little to no cons, and that’s why we can wholeheartedly recommend it.


You can play Tales of Silver Megaways at the following casinos