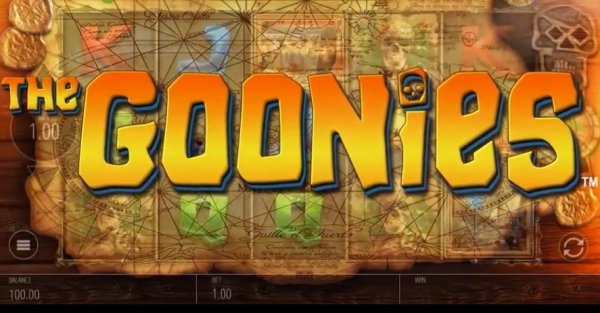 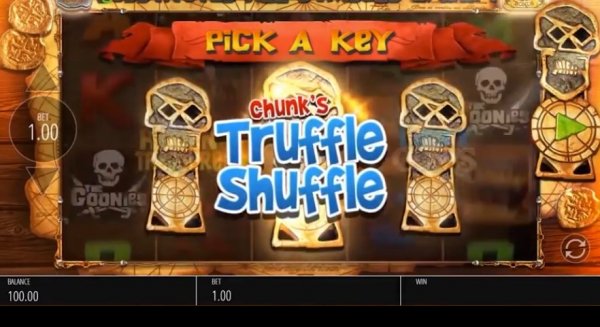 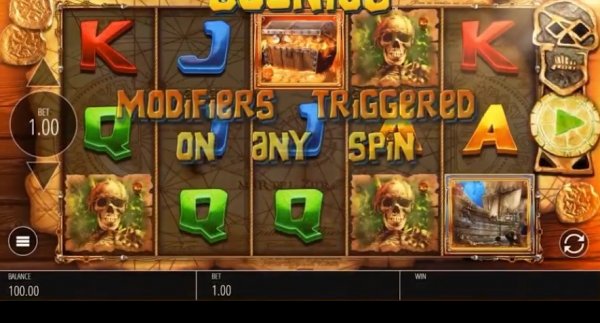 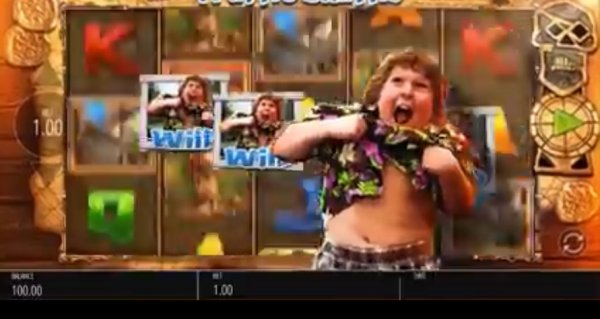 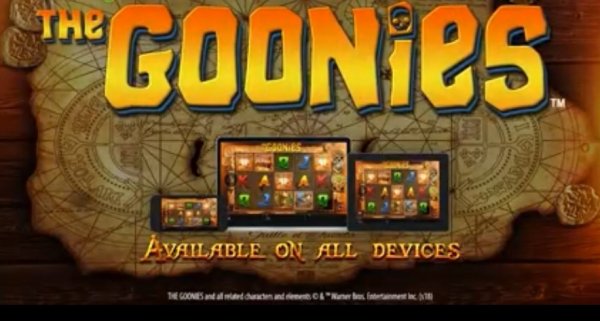 The Goonies was a popular kids’ movie that was premiered in the mid-1980s. Even after several decades, this Steven Spielberg piece remains a must-see for the generations of today. And now, the popular characters are returning in a form of a video game! Blueprint Gaming created a video slot called The Goonies and it is a fantastic reflection of the film. Are you ready to evoke childhood memories and win some awards as well?

The theme of this video game is pretty obvious. The entire movie is packed in this release, which is the result of the cooperation between Warner Bros Studios and the developer. Besides the familiar faces, a map with the hidden treasure is included as well as modifiers that are triggered randomly on any spin!

Visually, this game looks amazing. It depicts the atmosphere of the film and the reels are placed on a map, which is in the background together with some coins tossed on the sides. The reels are clearly visible and divided and various symbols are used. The low-paying ones include regular but colorful card icons, but you will also find various skulls and a treasure chest box.

And with the addition of suitable sounds, this game is really worth checking out. Visually, the game deserves praise, but is there something else to bear in mind?

The Goonies feature 3 rows and 5 reels with 20 fixed pay-lines. It will take seconds for you to get involved with this game, but before you do, don’t forget to set your wagering. The coin value can be adjusted from 0.01 to 1 whereas the bets are ranging between 0.20 and 20.0 per spin!

The controls are simple. The “Play” button is located on the right side of the reels, whereas the bet circle is on the left and it is transparent, with arrows up and down. Under the reels, one can always see the balance, bet and win. Auto-play is also an option and it positioned in the bottom right corner.

As you would expect from this kind of a release, there is a lot of different features with cool names and even cooler prizes!

Firstly, Chunk is the wild and when you see him on the screen, he will do all sorts of wonders! Turning all the low-paying icons into wilds is the primary function, whereas the wild symbol will be kept on the middle reel but it will expand as well.

Secondly, six bonus rounds exist in this release. They will be triggered when three or more One-Eyed Willy symbols land on the reels. The bonus games are the following:

These games will bring you additional spins, cash rewards, multipliers, sticky wilds and many other goodies. But that is not all! There is a mini interactive game at the end that reminds us of the wheel of fortune. The players can get 70x to 200x multipliers or the upgrades which will be used during the main game.

Let’s not forget that the modifiers are used as well and they can have a huge impact on the game. The Goonies bonus symbol activates one of four modifiers randomly when it appears on the reels 3 times. Among modifiers, you will find:

Our Take on The Goonies

Not only does this game reminds us of the popular blockbuster movie, but it also bring all the famous characters back and they are involved in multiple ways. With features and bonus games galore, this game can never become mundane. The action-packed release guarantees hours of fun!


You can play The Goonies at the following casinos